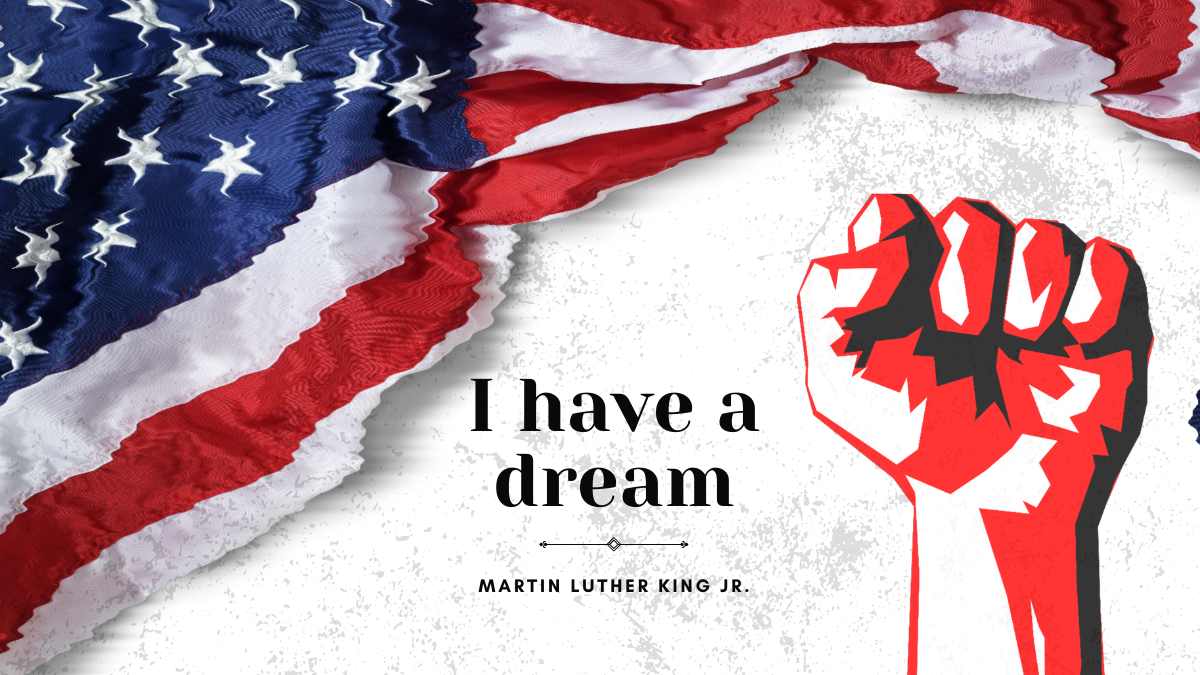 (TriceEdneyWire.com) – As we begin our celebration of Black History Month, we have just completed an extraordinary national tribute to a leader who did not amass a fortune, nor command an army, nor hold elective office, and yet transformed America. In the U.S., we too often love martyrs and not marches.

We honor those who sacrifice – after they are dead. Yet, Dr. King’s example when he was alive holds lessons for us today. I spent Dr. King’s last birthday with him. While he took time to let us celebrate his birthday, he spent the day working, meeting with allies to talk about how to end the war in Vietnam and how to build a poor people’s campaign at home. Dr. King saw how the war in Vietnam had sapped energy and resources from the war on poverty at home. With millions in poverty — more whites than Black or brown people — in the richest nation in the world, he understood that we needed a “revolution in values,” a radical redistribution of economic and political power.

As he wrote in a report to his SCLC in 1967, “We must see that the evils of racism, economic exploitation and militarism are all tied together — you really can’t get rid of one without getting rid of both.” Today, Dr. King would warn that a country where there is bipartisan support to spend over $7 trillion on the military over the next decade while bitter partisan division blocks lifting children out of poverty is condemned to grow weaker, not stronger. And surely, a country plunging into increasing tensions with both Russia and China will find it hard to rebuild at home.

Dr. King helped lead the drive to pass the Voting Rights Act, understanding that the right to vote was fundamental to a democracy. Today that right is being systematically attacked by a right-wing movement that understands it represents a minority, and thus is intent on making it harder for the majority to vote. The use of the filibuster by Republicans in the Senate, the very instrument used by Southern senators to defend segregation, is both revealing and repugnant. Southern senators used the filibuster to try to block the original Voting Rights Act. Dr. King denounced the “minority of misguided senators who will use the filibuster to keep the majority of people from voting.

They will not let the majority of senators vote. And certainly, they will not want the majority people to vote because they know that they do not represent the majority of the American people.” Dr. King would urge President Biden to push hard to overcome those who stand in the way of democracy reform and of economic decency. Yet he also understood that citizen movements — citizens mobilized and demanding change — are essential if fundamental reform is to take place. He understood that it was Selma that moved the Voting Rights Act in Washington. So while he would call on the president to push, he would organize to force senators to face their own constituents.

Joe Manchin, the senator from West Virginia, who has torpedoed the Build Back Better legislation, is a wealthy man, enjoying life on a yacht in Washington D.C., profiting from fossil fuel investments, hanging out with the deep-pocket interests that finance his campaigns. He needs to face the West Virginians who need the child tax credit to help feed their children. The students who could attend college if community colleges were tuition-free. The seniors who can’t afford the medicines they need. The young graduates who can’t afford a family because they did the right thing and took out student loans to pay for college.

The workers who have no future without targeted investments that provide alternatives to the coal industry that is rapidly dying. Let Joe Manchin tell them why he stands in the way. Kyrsten Sinema, the senator for Arizona, who now violates the promises she ran on and chooses to defend the filibuster over voting rights, needs to hear from Arizonans — Black, brown, Native American, seniors, the disabled, the students — all of whom are victims of voter suppression efforts of the minority. That she already has a serious Democratic primary challenger can only help concentrate her mind. America is once more at a turning point. The need for change is apparent, though there are entrenched interests mobilized to stop it. It is only if citizens of conscience mobilize and work and demonstrate and organize that these interests can be overcome. Dr. King’s triumphs came from understanding that essential truth – and by devoting his life to building that movement.

African Americans and the Fed: From Andrew Brimmer to Lisa Cook