‘At Last,’ The Skip Turner Band releases their second CD 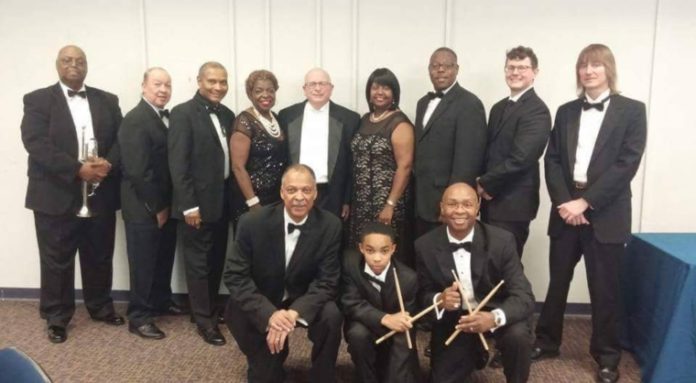 Two-thousand and four, was the last time The Skip Turner Band released a CD. But after 14 years, the jazz band has given their fans what they’ve been waiting for years; another CD entitled, “At last.”

Ten remixed songs from great jazz legends such as Benny Golson, Miles Davis, and John Coltrane, make up the newly released CD, all of which have the flavor of The Skip Turner Band added to them. “Killer Joe, Freddie Freeloader, and Equinox,” are a few of those songs.

Edward ‘Skip’ Turner, who’s also a Pastor, is the founder of the band, discussed with The Toledo Journal the band’s latest release.

“I describe this CD as grown people’s music,” he said. “It’s the type of music that appeals to the spirit while you’re relaxing, or driving down the highway,” Pastor Turner said.

The trumpet, flugelhorn, and cornet player, who have been playing music since 1971, said their CD is good quality music that anyone could listen to, and enjoy.

“I’ve been ordained to play music. I also use it as a ministry to reach people that I couldn’t have reached if I wasn’t a musician,” Pastor Turner said.

He said some people within the religious community have a problem with music.

“Music is universal, and God doesn’t have a problem with it, just as long as it’s good, clean music,” Pastor Turner emphasized.

Besides being a professional jazz artist, and a Pastor, he assists his wife Sherre with their non-profit Change for Kids Ministries, in which the entity gives free music lessons to children, while utilizing that music to help develop their character.

“Music is an extension of you. It helps balance life. It teaches patience, and helps unify people of different nationalities,” Pastor Turner said.