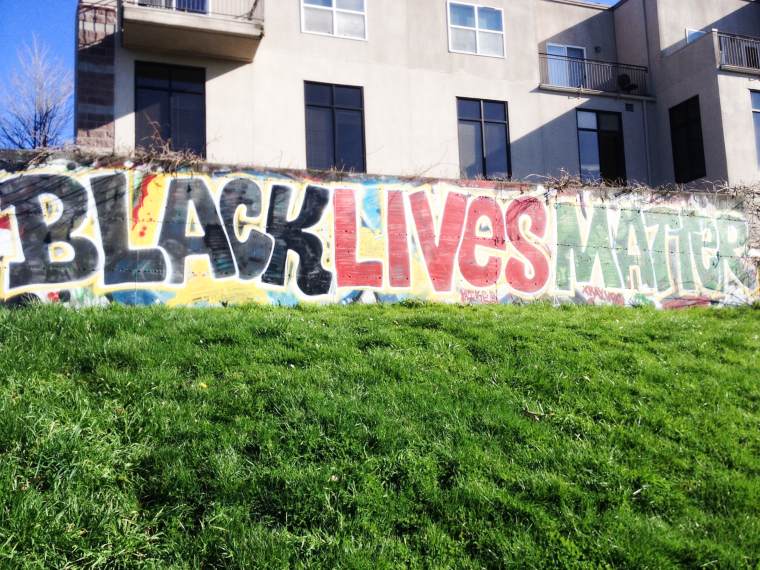 If you need some solid suggestions as to how you can implement the concept of Black Lives Matter! into your household or lifestyle, try on the following ideas for size:

One:  If you love your family and want to see peace within the family and to avoid conflict, make out a will and a healthcare power of attorney which will determine who will make critical medical decisions for a  household member who is not mentally able to make those decisions for themselves.

With a will, you can determine who gets what when you die; how much of what you have goes to a certain named person and who is allowed to control the decision process of carrying out your last intents. Why leave to chance and to the decision of a probate court judge as to how you will dispose of your “worldly goods” when it is your time to cross that chilly, Jordan River?

The time it takes and the costs it takes to make out a will is stunningly small compared to the heartache and grief you can inflict on family members when you chose to be selfish and not to engage in the process of an orderly disposition of your life’s efforts.

Two: If you are a single male and are running around with a “loose zipper” and thus flowering the world with your living images, you need to man up and marry the mother of your children and stop this common law mess of having babies and not being responsible enough to marry the mother. Enough of fractured black families and absent men or women who refuse to do the right thing and marry and stay together and raise what you planted. The family is the nucleus of the nation and your failure to “zip it and marry” is a reproach against nature. Man up and marry your baby’s Momma or get a vasectomy if you want to play Don Juan!

Three: If can you not afford to buy a hamburger and bun, stop playing the Lotto and give Johnny Walker Red his divorce papers. In other words, make it a priority as to what constitutes good spending habits and spend your money on substance and not on foolishness. Why live in a house with the lights off but you are busting your behind to make payments on a seven year old Cadillac that has arthritis?

Four:  If you are a driver and have a license, keep the license current! How many cases I see in court wherein the defendant is before the judge on the grounds that their license has expired (sometimes for years) and they are driving on  a suspended license! How ignorant is that? Instead of paying court costs, a fine and attorney fees, renew your license and get insurance. A real no brainer.

Five: But you can do better! Enough of the rash of STNA jobs and jobs in hospitality at hospitals (translation: working cleaning up rooms and making meals in the cafeteria). Sit down, at whatever age you are and plan to succeed and do not settle for less. Get counseling from the local community colleges as to what skills you have and what skills you need to acquire in order to put yourself at another level of expertise and income. Yes, you can!…but will you?

Six: Snitches are heroes! That is what I said. When you see crime in YOUR
community, you can anonymously report it. Why coddle criminals because they are black or you do not want to see them in jail! Believe me, some people, black or white, belong in a jail. They are of no service or benefit to the community but are takers and exploiters and we know that such attitudes are not beneficial to the positive growth of any neighborhood. Never associate Black Lives Matter! with condoning criminality.

Seven: Don’t like it…do something about it! Tired of going to a retail merchant and being dissed and being offered inferior goods or services? Want a simple remedy? Do not shop there anymore and tell your friends and family to do the same. A word of caution: Do not do this if you are the one causing the ruckus or making a public fool of yourself when you shop at those stores. If the merchant will not accord you basic respect for your dollar, do not darken their door again. Respect yourself and your hard earned dollar and do not approve of your own economic oppression.

Eight: Vote, like your life depended upon it! The black community should have one of the highest voter turnouts of any people…bar none. Even in special elections we should be shoulder to shoulder at the polls (word of wisdom: register to vote first) and we should not be discouraged due to rain, snow or being “tired”. People literally were lynched and burned at the stake so that you could have a right to say what is what as to decisions concerning your life and how your tax dollars are spent. Honor your ancestors and elders and vote. Vote early and vote often!

Nine:  Wear it out and then get another one. Parents should be wearing out their library cards for both themselves and their kids. Nothing is more important than people getting a free education at a public library. Information is free but yet too many people do not access the library as a vital part of their educational growth. Parents…be seen reading in front of your kids and discussing local and world events. Have your kids do  reading projects that require going to the library and learning how to research basic topics and how to footnote their research so as to validate their reading time. It is too bad that an urban legend has been passed around by which it is said: “Do you know where to hide money from black people?” Answer: “Hide it in a book, especially a math or science book!”

So, in closing, if Black Lives Matter! take the time and effort to incorporate some or all of the above suggestions and you are a long way on the road to not becoming a victim but a victor! 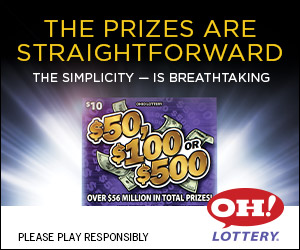 Trump is trying to change the narrative of NFL protests