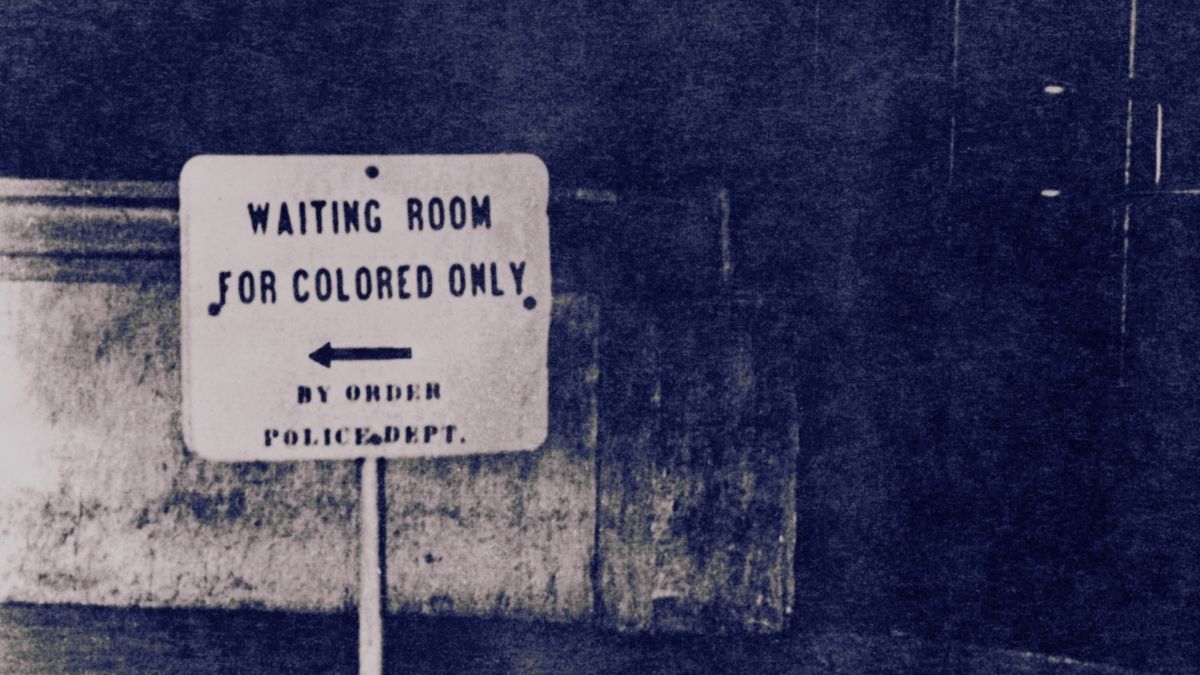 Much like lives today, in the early sixties, a young Christopher Brown was a very nice and congenial young man from the east side of Detroit, Michigan. He lived in an integrated and diverse neighborhood. It was a place where everyone got along and lived in harmony despite their different backgrounds. Living there in his own little world, he never encountered anything even close to racial prejudice. Naturally, at such a young age, he assumed this was the way the rest of the world was as well. He would eventually experience a different reality on his first trip down south.

When he was fourteen, his mother drove him and his six siblings south to visit their grandmother in a small town Anguilla,  Mississippi. While they were there, he and his sister decided to go for a day of shopping in Belzoni ,Mississippi, the closest big city in the area. The only problem with this idea was that the kids didn’t have any money. Someone suggested they should go and pick cotton for a day to raise some funds. What a novel idea the kids thought, and it might even be fun. They obviously had never picked cotton before and were unaware of the history of black folks picking cotton. Nevertheless, they showed at the cotton fields at sunrise and went to work. Christopher and his twin sister Christina finished a little early and their bag was almost completely full, so they took it to the weigh station to get paid, but there was nobody there. So, Chris hung the bag on the scales, and they sat down and waited for the proprietor. Soon the plantation owner showed up, and he was furious, he grabbed Christopher by his shirt and shouted out, “whose bag of cotton is this.” Shocked by this man’s fury and his physical aggressiveness, Chris answers him with a “huh”. The plantation owner shoved him back and shouted, “don’t huh me boy,” as he continues to chastise Christopher and his sister, telling them they would not get paid until the end of the day after everyone else was paid. This incident traumatized Christopher for life. No one had ever treated him this way before and with such disrespect. When he got home, he told his mother about what had happened. She sat him down and proceeded to teach her innocent child from Detroit, Michigan about how life was, is, and had been for African-Americans in the deep south in the heart of Dixie. It was a horrid experience Christopher Brown has never forgotten.

It would be a few years before Christopher would venture South again. By this time Dr. Martin Luther King Jr. had made some gains in the Civil Rights Movement for our people, and although some things had changed, many things remained the same. It is often said, “Old habits die hard,” and such was the case when 16 years old Christopher’s family went south again two years later. While visiting Chris’s family, his step-father had driven to Belzoni, Mississippi to get his spare flat tire repaired. At a gas station, the white owner charged him $3.00 and told him to go over to the corner of the lot and change the tire himself. A young black man who worked at the station came over and offered to change the tire. While he was waiting for the repairing of the tire, another white man in a big Cadillac drove up to the station for some other business, and started talking to Chris’s step-father. The white man was drinking a beer and smoking a fat cigar. He offered Chris’s step-father a cigar, which he politely declined because he didn’t smoke. Then the white man took his beer and started pouring it on the black man’s head who was changing the tire. While calling him sir, the Black man pleaded with him to stop, but he didn’t. After this demonstration of his racial authority in the south, the white man offered Chris’ step-father a cigar again. This time he politely accepted the cigar. The entire episode was a humiliating experience for Christopher and his step-father.

This was not the last negative encounter Christopher Brown and his family would experience on this trip to the south. On the way home, they decided to stop at a restaurant to get something to eat. When they got to the restaurant, Christopher’s mother, Olivia, told the family to wait in the car while she went in to see if it was safe for them to come in. She went in and came back out without a problem, because she could mistakenly pass for being white since her skin color was so fair. However, when the other family members tried to enter, the restaurant owners would not’ allow them in. They told them to go around to the back. In the back, they found a dirty little room full of mold and mildew and an awful smell. Outraged, 16 years old Christopher screamed out, “I’m not eating here,” his mother abruptly slapped him across the face and said, “Let’s get out of here before they kill us.” They ran back to the car and took off. As they were leaving, sure enough, three white men came out of the front door and got in a pickup truck, and started to chase them, but then they must have changed their mind and let them go. Once again, young Christopher Brown had experienced the dark side of Dixieland, and after that, he did not go back for 20 years. Finally, when he did go back things really had changed, now white people were calling him sir!

Back in Detroit, Christopher Brown continued to grow up happy and ended up with a job with the Chrysler Corporation where he steadily moved up the ranks thanks to affirmative action, hard work, and his dedication to his job. Eventually, he was transferred to the Toledo, Ohio district plant in Perrysburg, Ohio where he retired as an area manager. Today he lives with his wife, Cynthia, in a comfortable fine home in the Westmoreland neighborhood that is integrated and racially diverse, just as he lived as a youth in Detroit, MI.

His advice, for the youth of today, is to get your education and stay focused on your aspirations. Do the right thing, avoid bad environments, people, and pursue positive goals in life.