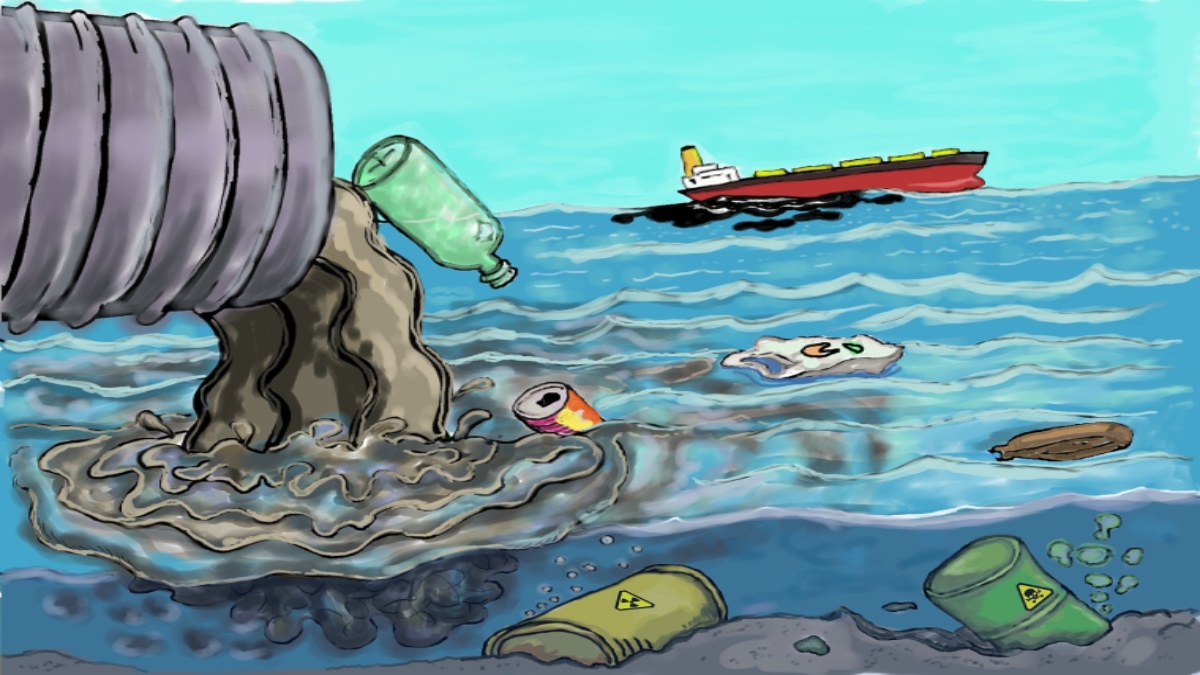 (TriceEdneyWire.com) – Jan. 6, 2022 marks one year since the deadly riot at the U.S. Capitol, incited by a president voted out of office by the vast majority of the American people.

What is now clear is that Donald Trump and his zealous aides and complicit right-wing legislators were deadly serious about overturning the results of that vote and keeping Trump in office. They failed but have since launched a systematic campaign in states across the country to make it possible to succeed the next time.

Trump’s bumbling gang of the incompetent, the craven, the corrupt and the certifiable are often difficult to take seriously. That is a mistake. Over the past year, Republican officials have taken up the cause and moved steadily to rig the rules in their favor. The overwhelming majority of Republicans now believe Trump’s Big Lie that the 2020 election was stolen, despite it being rejected by the courts, by Trump’s own attorney general, by professional Republican election officials and even by the partisan audits that Republicans have wasted millions on. Craven Republican legislators repeat the Big Lie, too fearful of Trump’s wrath to tell the truth.

That Big Lie has been used to justify a systematic attempt to rig the rules against the majority. Republican state legislators have introduced hundreds of bills to make it more difficult to vote, particularly for minorities and the young. In states like Wisconsin and North Carolina and Texas, partisan gerrymandering draws districts designed to enable the minority party to win a majority of the seats in the state legislatures and congressional districts. The Big Lie has been used to terrorize election officials and to replace professionals with partisans committed to a certain outcome, not a fair election count.

Even worse, in states like Georgia, Republicans in state legislatures have given themselves the power to reject election results if they don’t like the outcome. This legislative offensive is bolstered by the threat and presence of violence. Election officials who tell the truth have their lives and families threatened. A staggering one-third of Republicans say that violence may be necessary to achieve their political ends. This assault on democracy is fueled by a racial backlash against the growing electoral power of people of color.

This isn’t the first time that democracy has been assaulted. After the Civil War freed the slaves, the 15th Amendment was passed to prohibit discrimination in the right to vote. When coalitions of Black and white people emerged to threaten the privilege and power of the plantation South, the reaction was fierce. Armed bands — the Ku Klux Klan and others — terrorized Black people and their allies. Laws were passed and enforced to make it virtually impossible for Black people to register and vote.

When Union troops were removed from the South, a form of apartheid called segregation became the law of the land. It took another 100 years before the civil rights movement succeeded with Lyndon Johnson’s leadership to end segregation and pass the Voting Rights Act to limit the suppression of the vote. Now, as Congress reconvenes this January, it must act to protect the right to vote — to protect the democracy — against the seditious reaction that now threatens it.

Bipartisan support is desirable but unlikely, with few Republican legislators willing to stand up against the Big Lie or to protect our democracy. Democrats must act — and act immediately against this threat. That will require ruling that protection of the right to vote is too important to allow it to be sabotaged by a minority wielding the filibuster. Democrats should unite to pass the John Lewis Voting Rights Advancement Act, which revives the Voting Rights Act.

It should pass the Freedom to Vote Act — endorsed by the conservative Democrat Sen. Joe Manchin — that would end partisan gerrymandering, create automatic voter registration, guarantee 15 days of early voting, make Election Day a holiday so working people will find it easier to get to the polls, limit dark money in politics and facilitate voting by mail. At least in federal elections, the two bills would go a long way to making certain that elections are free and fair. No one should be deluded. A minority party — grounded in the white South — is intent on taking and keeping power, despite the will of the majority — even if democracy itself is destroyed in the process. This is no time for petty politics. It is time for Congress to act to defend free elections and the right to vote before it is too late.

Voting Rights Battle Ahead in Early 2022