Home Viewpoints Editorial It’s Time for a Focus on Economics 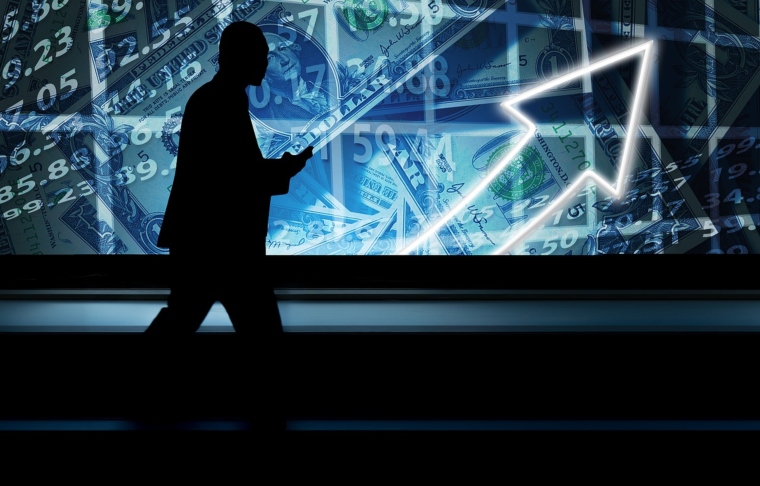 By A. Peter Bailey

(TriceEdneyWire.com) – Now that the midterm elections are over, it’s time, once again, to alert Black folks to the peril and stupidity of putting nearly all of our time, energy and resources into electoral politics. If we spent at least half of that time, energy and especially resources into maximizing our individual and group economic potential we would be in a much stronger position to advance and protect our campaign for equal rights, equal opportunity and equal justice.

Our continued neglect of economics has a long history. Way back in 1899, Wilberforce University president, William S. Scarborough stated “I would be false to the race and my own convictions did I not pause to give the warning that, after all, neither parties nor politics alone can save the Negro….He must pay less attention to politics and more to business, to industry, to education, to the building up of a strong and sturdy manhood everywhere…He must lop off, as so many incubi, the professional Negro office-seekers. The professional Negro office-holder and the Negro politician who aspires to lead the race, for the revenue that is in it…”

Marcus Garvey also spoke out on the importance of economics in the fight against white supremacy. “The most important area for the exercise of independent effort is economic. After a people have established successfully a firm industrial foundation they naturally turn to politics and society, but not first to society and politics because the latter two cannot exist without the former.”

A current proponent of the importance of economics is Prof. James Clingman, whose book, Black Money Matters, is a must-read. He insists that “Economics is about empowerment, and our dollars should be used more wisely to that end. Politics is about self-interest and our votes should reflect that truth…we must organize and rally around basic economic principles. And until we are really serious about playing the politics game, we must wean ourselves off the milk and pabulum of political dependence and get on a steady diet of cooperative economics and mutual support.”

W.E.B. DuBois, Brother Malcolm X, Dr. Martin Luther King Jr., Mary McLeod Bethune, Carter G. Woodson, Harold Cruse and Chancellor are others among our ancestors who have attempted to alert us on the importance and necessity of a group economic agenda. Williams was the most emphatic. “The second great understanding should be that economic activities are so fundamental in any truly upward movement, so clearly indispensable at this stage in history that is should be unnecessary to state it even. The still existing slave mentality causes millions of us to shy away from these basics of life itself because it requires more initiative, training and work and less talk than politics.”

I will close with a stern warning attributed to Dr. DuBois. “May God write us off as asses if ever again we are found putting trust in either the Republican or Democratic parties.”

A. Peter Bailey, whose latest book is Witnessing Brother Malcolm X, the Master Teacher, can be reached at apeterb@verizon.net.