Home Viewpoints Editorial “Oh, When Those Cotton Balls Get Rotten…” 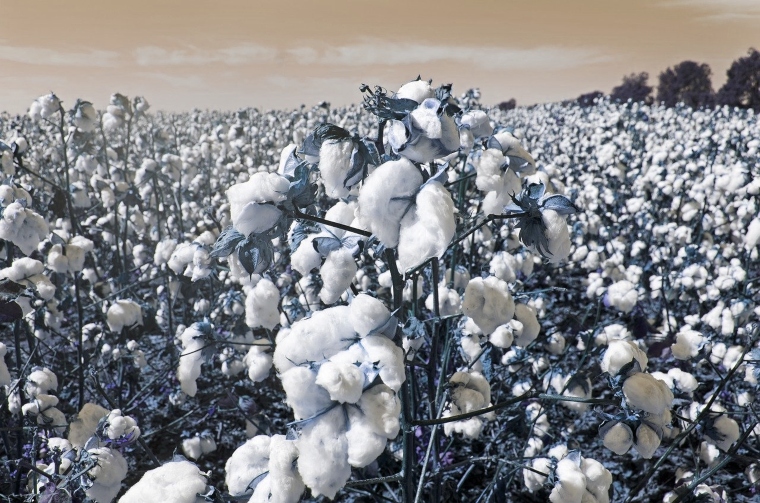 Recognize the above partial piece from a song about cotton and how those old cotton fields back home can turn rotten?

Yeah, cotton balls do get rotten when they get wet and then it is hard to dry them out so they can be machined by the then, cotton gin.

So, recently you may have heard the august (?) senator from Arkansas, Tom Cotton (yes, that is his real last name) state that slavery was a “necessary evil” in the building of America but it (slavery) was on a path to extinction (Huh…?).

Tom Cotton was doing his usual cow-towing to Herr Trump and he lied or was grossly mistaken when he said the founding fathers uttered such a heinous remark.

For the record, there is no such remarks by any of the founding fathers as Tom Cotton tries to furiously walk back such racist drivel.

For an unrepentant historical revisionist, such as Senator Cotton, his view of Black people is harmful, vile; and clearly shows that Tom Cotton is woefully ignorant of American History.

Imagine even trying to get your mouth and lips to utter such doggerel and you, at the same time, are trying to sound like an intellectual. It just goes to show you that being a Harvard law grad is no guarantee of having any common sense or racial sensibilities.

For Tom Cotton, this is what slavery being, “a necessary evil” can easily connote:

[1] human trafficking for the good of the nascent US of A was acceptable because it was referring to black people, whom as we know, were not equal in humanity to white people.

[2] rape of the female slave was permitted since a “necessary evil” covers a host of wrongs including white slavers raping black women and disregarding the progeny thereof. That means, white rapist slavers were enslaving their own sons and daughters…but mind you, it was for the good of the country!

[3] it was perfectly permissible under the doctrine of “a necessary evil” that renumeration or wages for millions of black people and over hundreds of years was denied because due to that free slave labor, the US of A was able to amass a critical amount of capital by which to become a world superpower.

[4] the implementation of Jim Crow laws and thousands of lynchings, plantation tortures and the selling of family members was also covered under this “necessary evil”that Senator Cotton speaks of.

[5] the rise of the domestic terrorist groups, The KKK and the White Citizens Council were needed in order to ensure that this “necessary evil” held in bondage and fear those who were deemed as mere chattel and not people.

[6] the ongoing legacy of slavery resulting in segregation, discrimination and outright voter suppression was merely inconvenient collateral damage as a result of this “necessary evil”.

[7] the word, “necessary bespeaks of being required for a cause or a purpose and for Senator Cotton, that stained and ugly purpose was to elevate white people as superior over black people and thereby to give them cover for racism, both blatant and subtle.

[8] the word “evil” bespeaks of a malignant heart and accompanying putrid thoughts that were not reined in by either the white slavers and the early colonial states that explicitly made laws that tamped down any dissent from the oppressed.

[9] Senator Cotton, like so many delusional white people who are intentionally clueless about their history, wants to sound civil and rational about his words but when confronted with their abusive intents, he tries to retract those words by saying, “I did not say that”!

[10] When Tom Cotton goes on to wax about the beautiful language in the Declaration of Independence, he, like so many ignorant white people, simply glosses over the stated words of  “Liberty and Freedom for all” and curiously denies how those words can not apply to people in bondage.

The writers of the Declaration of Independence (all White) never intended for Native Americans or people of color to be deemed as being the equal benefactors of those words of liberty and freedom.

There was never a time that White America purposely set the early American democratic dinner table with placemats, chairs and forks and knives for black people and for them to drink out of the same water jug.

It has always been a constant struggle to make White America strive to even attempt to live up to those liberating words in that empowering document.

So now we have another Senator issuing a lot of blather and gibberish about a subject that he knows not of and he wants to sound as if he is some fount of wisdom.

Slavery…a necessary evil. Think on that for five minutes.

When it Comes to the Protection of Voting Rights, Moral Apathy is Winning the Fight