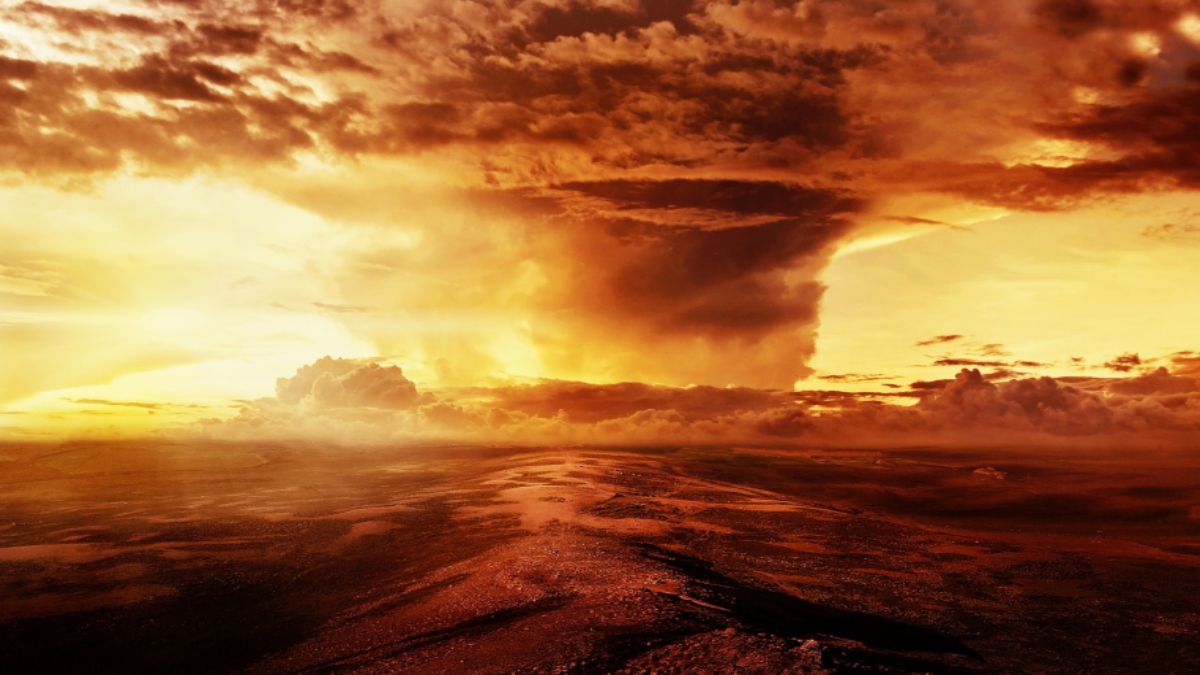 (TriceEdneyWire.com) – When you read this, we will be in the year 2022.  Belatedly, I wish you the blessings and joy of the holiday event you observe.  I hope the New Year will hold the realization of your most cherished hopes and dreams. I wish you health and prosperity. I wish you life and blessings in a country that will respect and honor the rights that accrue to your humanity, citizenship, and/or residence.

Additionally, I wish you governance at all levels – municipal, state, and Federal – under the judgment of majorities who are as devoid of biases and political loyalties/obligations as possible.  Sadly, this and past years have shown the futility of such a wish, and its catastrophic results for the masses.

Rather than reasoned judgments, hypocrisy and personal bias reign. These inform the decisions and outcomes in our law-making bodies. Clearly, the multitude of recently enacted laws that suppress, restrict or threaten the counting of legitimately cast ballots are indicative of contradictions to the principles of our Constitution and governance.

This hypocrisy is not exclusive to one party; however, examples of Republican hypocrisy ring the loudest when decisions impact the less powerful. By all estimates, Hurricane Sandy (2013) was one of the most devastating and costly natural disasters in US history, but, when time came for the Senate to vote on a relief package, Texas Senators Cornyn and Cruz voted against the relief package.

In a complete about-face, both Cornyn and Cruz requested immediate Federal relief when Texas suffered the collapse of its electric grid during a 2021 Winter storm. They joined Texas Governor Abbott in highlighting the “11 crash-related fatalities” and deteriorating road conditions. Their appeal to President Biden lamented that “more than 23,000 Texans have lost power, and frozen pipes have impacted water distribution across the state.”

Although few Republicans voted for Hurricane Sandy Relief for the “Democrat” states of New York and New Jersey, their actions proved they could be unkind to “Republican” states, as well. In October 2017, Kentucky Republican Senator Rand Paul disavowed relief to help residents of Texas, Louisiana, Florida and Puerto Rico after hurricanes Harvey, Irma, and Maria, and victims of wildfires in California.  He remarked, “People here will say they have great compassion and they want to help the people of Puerto Rico, the people of Texas, the people of Florida, but notice they have great compassion with someone else’s money.”

Yet, in the wake of the recent tornadoes in southwest Kentucky, Senator Paul appealed to President Biden stating, “The Governor of the Commonwealth has requested federal assistance this morning, and certainly further requests will be coming as the situation is assessed. I fully support those requests and ask that you move expeditiously to approve the appropriate resources for our state.” (LA Times)

I wish this lack of concern and compassion could only be attributed to Republicans, but it can’t.  It is clear that disparagement and personal bias toward middle- and working-class citizens inform the judgment and decisions of Senator Joe Manchin (D-WV).  When justifying his rejection of the “Build Back Better” bill, he has been said to believe that parents would misuse Child Tax Credit payments to buy drugs, and Paid Family Leave would be misused by Americans to go hunting — particularly in his home state of West Virginia.

With the challenges of COVID and the demonstrated disregard for average citizens, 2022 portends to be as difficult a year as any before. Our futures hinge on our ability to install genuinely concerned public servants into political offices. It won’t be easy! When has it ever?

(Dr. E. Faye Williams is National President of the National Congress of Black Women, Inc.  She is host of “Wake Up and Stay Woke” on WPFW FM 89.3 and author of a new book in remembrance of Dick Gregory entitled DICK GREGORY: WAKE UP AND STAY WOKE.)

Mass Shootings and Gun Laws: Canada Does What America Won’t Do