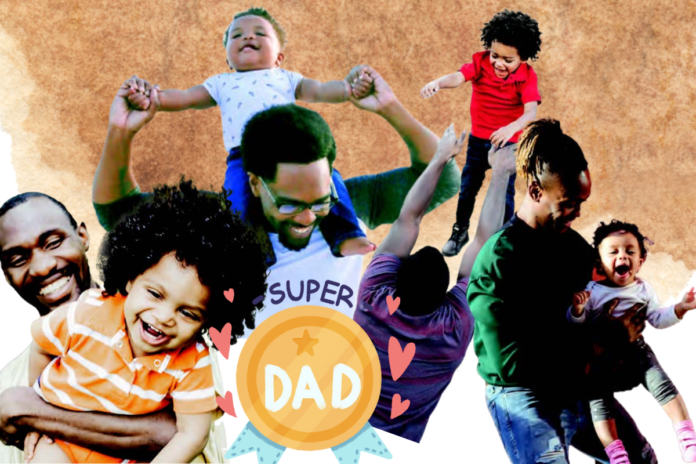 The Lucas County Fatherhood Coalition is launching an aggressive campaign during the month of June, which is aimed at assisting area fathers in bettering their overall situations with their children. During a press conference on Wednesday, June 1, the coalition, which is composed of six area organizations, held the conference at the Lucas County Department of Job and Family Services, 3737 West Sylvania Avenue.

“This is not about mothers versus fathers, or fathers versus mothers, it’s about giving fathers the necessary support they need,” explained Avis Files, director of Brothers United. “We all have an obligation at helping eliminate the social ills of the community, and making sure fathers are involved in their children’s lives. This is tangible work that will help better the overall community.”

For further information about the events or coalition, contact Avis Files at 419.279.0798, or email afiles@pathwaytoledo.org.

Warren-Sherman Executive Board plans on re-establishing area to greatness