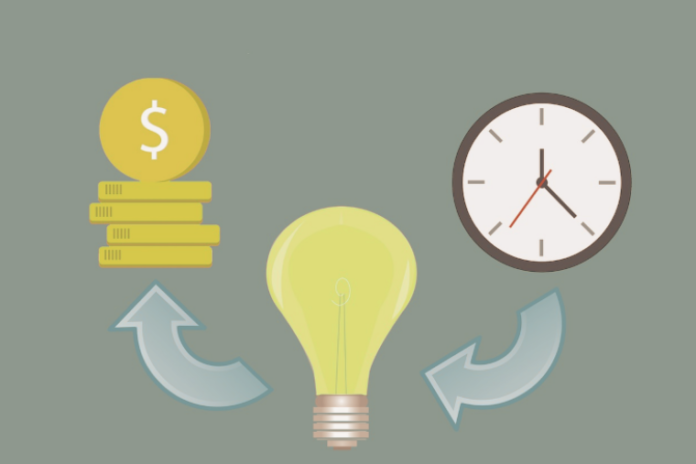 (TriceEdneyWire.com) – I had not planned to have a policy conversation when I boarded my connecting flight from Detroit to DC. But the young white woman, totally professionally dressed, seemed to want my ear. She was coming to Washington to do “advocacy,” she said, around workplace flexibility and “reimagining work.” I thought girlie just wanted to hear herself talk, so my responses were minimal – um hum, okay. But I was more interested when she wove her policy thoughts into her own story – a young mom who COVID challenged to ensure that her children didn’t fall behind.

The exchange sustained us for the scant hour or so of the flight, but I went another perspective as we began to exit the plane. We were in row 15, just five rows out of first class. As we left, I observed several women, mostly Black and Latina, and one African man, frantically cleaning the plane’s first-class cabin. It was clear that they were also waiting for the rest of us to get off the plane so they could go to the back and continue to clean.

The airlines promise cleaning between flights, and these folks were doing their jobs. Watching them, though, made it clear that the flexibility my seatmate was advocating for is not flexibility that trickles down. Those who write, talk, think, and compute for a living have the privilege of flexibility. Those of us who clean, sit behind a cash register, pick up garbage, or more, don’t have the same benefit of flexibility. Too much of the policy conversation centers around providing flexibility for some. What accommodations are we prepared to offer others?

For example, at hotels these days, guests are told that we should sleep on the same sheets and use the same towels for days, only asking for housekeeping services when we need them. But when we do not have housekeeping services, there’s a sister who has less work. She can’t clean our rooms from home, so her work week, once 40 hours or more, is now shortened. Her paycheck is smaller. Her benefits may disappear. Where is flexibility for her?

Our policy lens is distorted by our privilege and class situation. Desk jockeys advocate for desk jockeys, folks who can easily do their jobs from their desk or the office. Folks who can’t desk jock or advocate are left on their own. Too many of those who don’t’ have the luxury of flexible work are Black or Brown. A conversation about flexible work reeks of privilege and sidelines too many in the labor force.

Simple arithmetic suggests that when we pay people more, we get more effort, that many won’t mind the three-day workweek if they can be paid for it. Some of the workers, most of whom are women, won’t mind spending more time engaged in their children’s education, perhaps volunteering at their schools. Others might like the time to upgrade their skills, possibly enrolling in classes that augment their already proven skills with management possibilities. Or, they might choose to chill, work less complicated, and embrace the notion that their lives should only be dictated by work and survival.

Predatory capitalism extracts surplus value from workers, exploiting them because they have no choice but to work at substandard conditions for the capitalists to maximize their profits. Covid reminded us of our interdependence, of the many ways we must rely on each other. For many privileged workers, it has meant that the terms and conditions of their work can be reexamined. What about the workers we rely on for our health care, transportation services, grocery shelving, and more. It will be a classist tragedy if the few folks at the top only enjoy workplace flexibility. Workplace flexibility, and the pay that goes with it, must also be a privilege of those at the bottom.

Dr. Julianne Malveaux is an economist, author and Dean of the College of Ethnic Studies at Cal State, LA. Reach her at juliannemalveaux.com.

It’s Time for a Focus on Economics