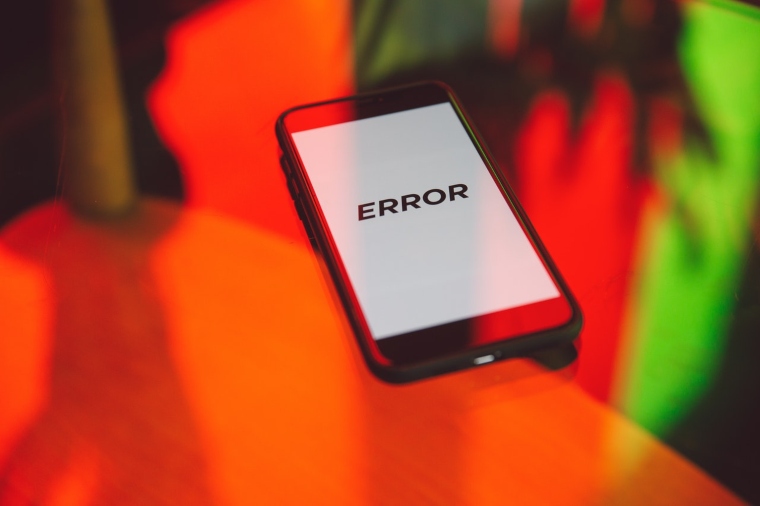 Not a day goes by that I don’t get a text or three from the Democratic National Committee asking for contributions. Sometimes they come from Vice President Harris. Sometimes, from President Biden himself. Occasionally, from House Speaker Nancy Pelosi or DNC Chair Jaime Harrison. Not to mention the texts that come from Congressional candidates all over the country, looking for $10, $17, or $27. I don’t know where they get these odd numbers from, nor do I know where they got mine. I suppose someone I donated to, sold their list, and I am likely to be cyber-panhandled indefinitely.

I sometimes contribute to Democratic political candidates, as well as to the Democratic party. I’m not so in the mood to contribute these days because Democrats are so busy fighting each other that they won’t put up an aggressive fight for people’s economic rights. They seem willing to streamline the Biden Build Back Better plan instead of insisting that our human infrastructure – childcare and elder care, school improvement – is as critical as our physical one.

To be sure, politics is the art of compromise. Someone needs to send Mitch McConnell the memo. He does not want to raise the debt ceiling, putting a vote on that off until December. He does not want Biden’s $3.5 trillion human infrastructure repair plan. He does not want to guarantee voting rights. And few Republicans are willing to stand up to him, instead of hiding behind party unity, even when they know better.

But I’m not worried about Republicans. I’m angry about the dithering Democrats who can’t seem to get off their rusty duffs and do what they were elected to do. I’m mad at the amount of power that has been ceded to West Virginia’s Joe Manchin and Arizona’s Krysten Sinema, who would cut the Biden proposal by more than half. If Manchin had his way, the Biden plan would be whittled to $1.5 trillion from the initially proposed $3.5 trillion. Manchin’s colleagues need to invite him to a small room to have an impactful conversation about his role. He also needs to be reminded that many of his constituents in one of our nation’s most impoverished states would benefit mightily from the Biden plan.

While Republicans don’t seem to roll their sleeves up and get into the trenches, some Democrats behave as if they are sipping tea and munching on scones at an afternoon garden party, a portrait in civility. Dems seem reluctant to call some Republicans the liars, hypocrites, and scalawags that they are. While name-calling can be perceived as uncivil, so can lying, cheating, and stealing. Civility plus the filibuster will get the American people nothing. It is time for Democrats to play hardball.

Younger Democratic members of Congress get hardball. They’ve been playing hardball with the older Democratic establishment, vowing not to vote for beneficial legislation if it does not honor their demands, especially for human infrastructure needs. I like their fighting spirit, but not the likely results. Are they prepared to walk away with nothing? No legislation at all?

President Biden and Vice President Harris, along with other members of the Biden-Harris team, need to take this to the people and the streets. Most people support most provisions of the Build Back Better legislation. West Virginians and Arizonans need to get in Manchin and Sinema’s faces and demand flexibility from them. And Republican senators also need to face a deluge of telephone calls, emails and more, demanding that they budge and put some infrastructure money in the economy.
Democrats are imperiling their chances to keep Congress and the Senate in 2022. Their inaction lets indifferent voters know what going out on a limb for Democrats may not have the desired results when we live with politics as usual. The filibuster elevates the minority over the majority and favors predatory capitalism over fairness.

To be sure, the Biden-Harris Administration has been productive in their short nine months in office, with appointments, regulatory corrections, and more. They’ve also committed too many unforced errors and exposed themselves to public ridicule because of the mistakes (Afghanistan, Haiti, and more). And Dems have allowed themselves to be portrayed as weak quislings who won’t fight for people’s rights.

In some ways, Dems are great at fighting, especially when we are fighting each other. Memo to Dems: Fight enemies of progress, not each other. And don’t expect either votes or contributions if you are unwilling to fight for the people who voted for you.

Dr. Julianne Malveaux is an economist, author and Dean of the College of Ethnic Studies at Cal State LA.

Trump Is A Moron, But Most Americans Don’t Know Who Burned...