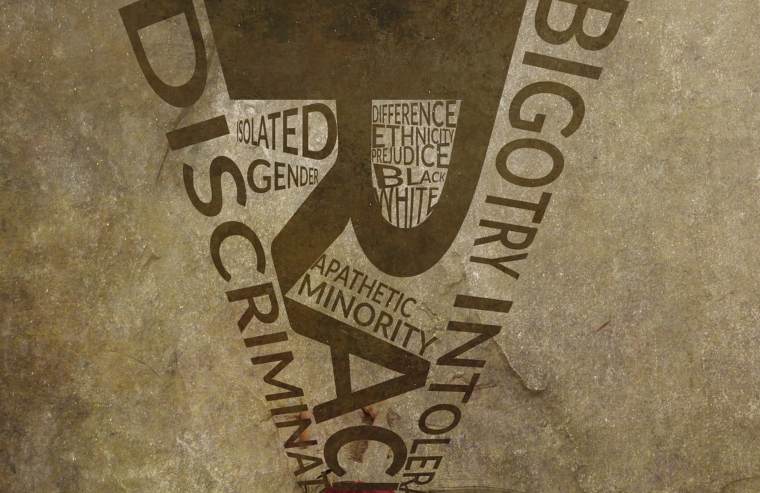 The Wisconsin Black Caucus is standing its ground and taking away its vote of support concerning the Republican’s decision to not honor Milwaukee native Colin Kaepernick. This decision was made as a part of its resolution to honor the state’s influential Black Americans during Black History Month.

Originally, the Caucus’ proposed resolution, Assembly Joint Resolution 8, listed Kaepernick’s name. The Caucus included his name to honor him through its resolution, which aimed to recognize this year’s Black History Month in Wisconsin.

However, the Majority Leader of the Wisconsin State Assembly Jim Steinke said the Assembly wouldn’t consider the resolution unless Kaepernick’s name was removed, according to State Representative Lakesha Myers.

Myers was the first one to change her vote on AJR8 because she refused to let others control who the Black community gets to honor. The Caucus followed Myers lead and changed its votes as well, but the Republicans still passed it through.

“I have the ability to change my vote,” Myers said and did. “We did that to show we are not in agreement.” Myers questioned why the assembly had concerns on what Black person to honor, but didn’t concern themselves with other groups’ resolutions.

For centuries, white people have been erasing Black people out of history, and this is a small version of that. Kaepernick has been conversational since he took a knee, but what America refuses to accept is that it is the reason why. Institutionalized segregation has made way for police brutality and continued disparity rates in education, housing and more.

When Kapernick took a knee, he did so for the people facing injustices in this country, specifically the Black and Brown communities. He’s standing for something bigger than him, and to honor him in the city, where the media portrays our Black and Brown as criminals, only seems logical. By honoring him and bringing more awareness to his legacy, will give our young Black and Brown youth hope.

Wisconsin’s Black Caucus is showing the state what it means to stand your ground even when things don’t your way. They are sending the message that we exist and we’re not stopping until we receive the things we deserve.

More than anything, the Caucus’ and Kapernick’s actions demonstrate that anyone – be they a politician, celebrity or even a Milwaukee resident – can take a stand. Doing what’s right doesn’t always mean taking the easiest path, but it is the one that worthwhile.

This article originally appeared in the Milwaukee Courier.

Beethoven, the Most Famous Classical Musician of All Time, Was… a...