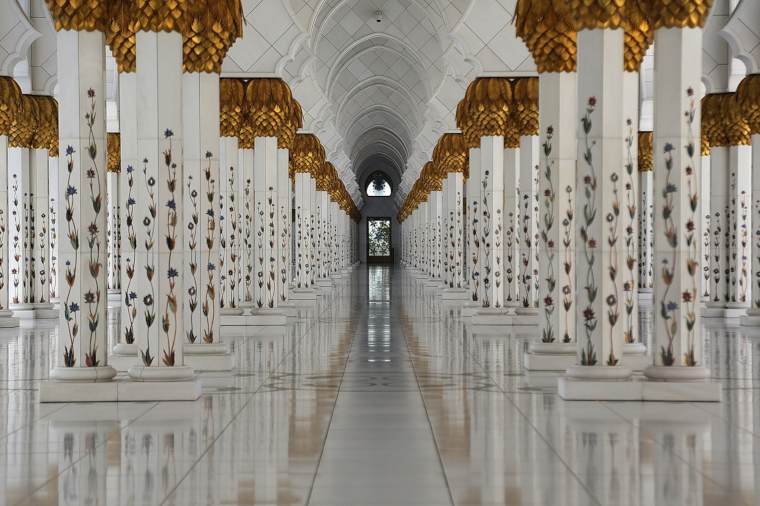 Racism is not natural. Babies — black, brown, white — explore the world and each other with wonder, not hate. Racism has to be taught. It is learned behavior. To assume that a person is inherently superior or inferior to another based upon race is unnatural and ungodly. Racism is used for political manipulation and economic exploitation. In a land founded on the belief that all men are created equal, slavery could not be justified without a racism that depicted slaves as sub-human.

These basic truths need restating in this terrible time. Across the world, we see the rise of racism, anti-Semitism and islamophobia, and its violent expression. Parishioners in a black church in Charleston, South Carolina, are gunned down; worshippers in a Pittsburgh synagogue are attacked and killed. Now the murders in the mosques in New Zealand. Christians, Jews and Muslims must now stand as one and resist the rise of hate, and the hate-filled propaganda that feeds it.

In this, Donald Trump can no longer duck responsibility. When an American president speaks, the world listens. When Barack Obama was elected, it sent hope across the world. Blacks were elected to parliaments for the first time across Europe. Some hoped a new era of peace and reconciliation might begin.

Yet his election incited a harsh reaction as well, a new trafficking in hate, fear and violence. Donald Trump used his celebrity to claim that Obama was illegitimate, literally un-American. He had relished spreading racial fears before. When five young men were falsely arrested in New York City, Trump took out newspaper ads calling for the death penalty, inciting fear of young African-American males. When DNA testing proved their innocence, Trump simply denied the truth. His campaign for president was stained by his race-bait politics: slurring immigrants as rapists and murderers, promising to ban Muslims, denouncing a judge of Mexican descent, born in Indiana, as too biased to rule on the case involving students defrauded by Trump University.

As president, Trump has used his position to continue to foster hatred and racial division: the Muslim ban, the “wall” and the continued slander of immigrants, African nations as “s–thole countries.” In Charlottesville, he equated Nazis marching through the streets with tiki torches, chanting “Jews will not replace us,” with those protesting Nazism and racism; “good people,” he said, on “both sides.”

He’s also fanned the flames of violence. He told his followers at a campaign rally in 2016 that if they beat up a young protester, he’d pay their legal fees. He talked about “Second Amendment people” — gun owners presumably — taking care of liberal judges or of Hillary Clinton, if she appointed them. He encouraged police officers to rough up suspects.

The American president is fanning the flames of racism, religious intolerance and vigilante violence. Denial — “He doesn’t mean it,” “It’s just his way of talking,” “Just New York bluster” — is simply not credible. We can argue about whether Trump is a racist or an anti-Semite or a wannabe caudillo. But there is no question about the hatred he is stoking here and across the world.

Now is the time for citizens of conscience to act. Church and community leaders, responsible mothers and fathers, pundits and editorialists, scholars and celebrities, those who ride in limousines and those who take the early bus — all now have the responsibility to speak out against racism, to condemn the spread of hate, the sly encouragement of lawless violence. When our president acts irresponsibly to divide us, citizens must act responsibly to bring us together. Our freedoms — of speech, of assembly, of religion — can save us from misrule, but only if we exercise them.

The Future of America is People of Color