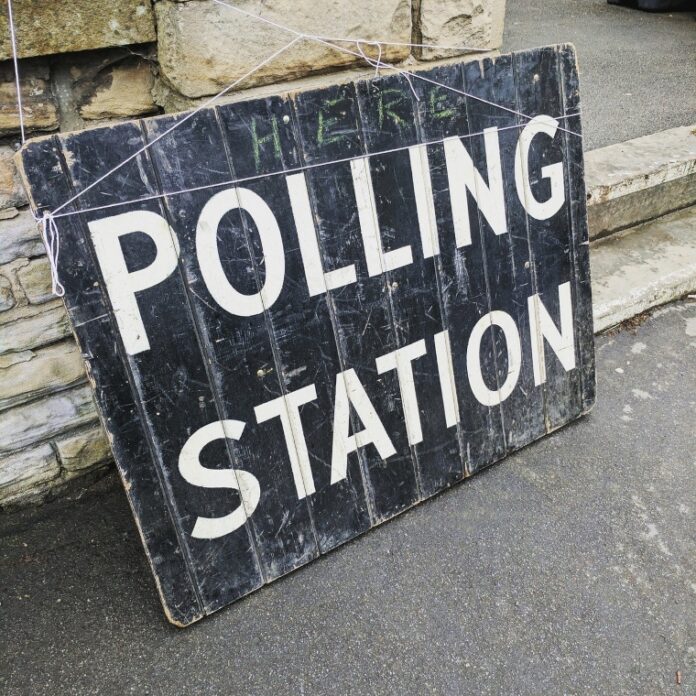 (TriceEdneyWire.com) – Leave it to Donald Trump to run brazen subversion — refusal to accept the decision of the voters in the presidential election — as a clown show, marked by wingbat lawyers, delusional tweets, and hailstorms of lies. The noise, however, should not delude us: Trump is leading an American counterreformation right to the edge of secession, if not beyond. And at the core of this is America’s continued struggle with race. Sen. Lindsey Graham of South Carolina, the president’s lapdog, who just survived a challenge by an African-American Democrat, gave the game away when he declared — on Fox TV, naturally — “If we don’t challenge and change the U.S. election system, there’ll never be another Republican president elected again.

President Trump should not concede.” Trump’s defeat revives the horrors Republicans felt with the election of Barack Obama: the stark realization that a party built on racial division as the party of white sanctuary could not survive in a multiracial democracy. Beginning with Barry Goldwater, Republicans grounded their party in the South, building a majority with race-bait politics to divide working people.

Trump was the extreme expression of the strategy, rising to notoriety by questioning Obama’s citizenship, winning with a campaign raising racial fears of lawless immigrants, and governing in the interests of the wealthy, the country club and the special interests. Trump has sought to undermine this election from the start. For years, he and his party engaged in systematic voter suppression — using gerrymandering, voter intimidation, purges of the voting rolls, restricting the time and places for balloting, imposing new ID requirements and more.

Then, even before a vote was cast, Trump charged there would be massive electoral fraud. If Trump had won, he would have said it was against the odds. Having lost, he claimed it was rigged. Then he unleashed his clown lawyers to paper the courts with lawsuits challenging votes without evidence. When even Republican judges rejected his claims, he continued to claim the election was stolen, even as he uses his lame duck period to deepen the crises he leaves Biden. He has withdrawn from the open skies agreement with Russia.

His Treasury secretary has closed down loan facilities for small businesses that the head of the Federal Reserve says are important in fighting the recession. He’s done nothing to get the Republican Senate to pass a rescue package to aid the millions still unemployed. Legislators fear he will shut down the government unless he gets big money to build his wall. Trump won’t succeed in maintaining power, but he is already succeeding in convincing his followers that the Biden presidency is illegitimate. The last time the election of a president was contested — with race at the center of the dispute — was in 1860 with the election of Abraham Lincoln, when the slave states seceded and the country descended into the Civil War.

The Jefferson Davis of this time, Donald Trump is not likely to lead a formal secession. Instead he seems intent on using this lame duck period to undermine the incoming administration. As a lame duck, he is essentially unaccountable, particularly with the Republican Senate not willing to provide a check on his misfeasance. Clearly, there should be a bipartisan committee drawn from both houses of Congress to oversee the lame duck period and limit the damage a bitter untethered president can do. After he leaves office, Trump is likely to set up a sort of shadow government, using his tweets and media appearances to denounce the Biden administration. Republicans, in fear of the wrath of his supporters, will obstruct Biden at every turn.

What Trump has made clear is that this subversion won’t end when Biden is inaugurated. It is likely to get more turbulent rather than less. The stakes are very high. Will the multiracial majority be able to build a governing coalition that can begin to address the fundamental reforms that Americans so desperately need? Or will the embattled minority sabotage that possibility, divide the country or even move toward secession once more? In rejecting the verdict of the voters, Trump is charting a road to division. Americans must find a way to reach out, come together and go a different way.

The Presidential Race Might be Too Close to Call, but the...