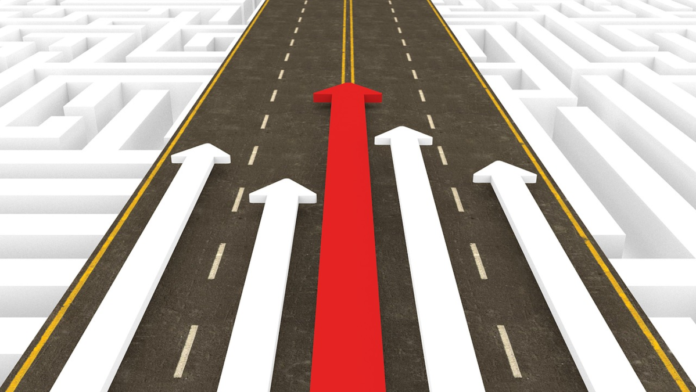 Toledo Technology Academy bound, sixth grader, entering the seventh, Neail Goodloe V will be competing in Orlando, Florida on June 17, with his fellow teammates from Christ The King, in the International Academic Competition.

Teams from across the United States will go head to head with some of the brightest children in their age group. Similar to Jeopardy, but in teams, groups will be paired against each other, and asked questions related to science. The first person from a team, who hits the buzzer, gets to answer the question first, thereby giving his/her team the opportunity to score first.

Neail’s parents, and grandmother explained to The Toledo Journal, in their West Toledo home, on Saturday, June 4, how Neail was headed to the competition, and where the inspiring neuro-engineer passion for science was first developed.

On May 14, in Dayton, Ohio, he and his teammates competed in the regional competition for the prestigious entity. Three topics, geography, history, and science were the topics. Individually, Neail placed third in history, and geography, but when it came to science he placed first, or as his mom, Ebony Sweeney-Goodloe, stated, “He blew it out the park!”

From there, they will head to Orlando, Florida, with a possibility of competing on the international level.
“There wasn’t that many African Americans there,” Mrs. Goodloe said. “Funny thing is, when people saw how well he was doing at the competition, people were coming up to him asking, ‘who’s your coach,’ being that everyone else had a coach. But Neail, he self studied; coached himself.”

But what’s the origin of Neail’s passion for science, or as those in the comic book world want to know, “Where’s the first issue?
“When he was a baby, I used to play classical music for him while he was sleeping,” said Neail Goodloe IV, father, who attributes some of his son’s passion for science to listening to classical music. “Either way, we always made time for him.”

Another possible theory, Mrs. Goodloe said, was“When he wanted to stay up late and watch television, I told him he would have to cut the volume off, and read closed caption texts; that was the only way he could watch tv.”

Even Neail tried to pinpoint the things that aroused his curiosity in the sciences; honors classes, podcasts, he stated. But his grandmother, Robin Gaines, who describes herself as a very proud “Na-Na,” reminded him that the first thing that inspired him at becoming a neural-engineer was the fact his cousin had to get brain surgery. And the second thing that continued to drive young Neail in that direction was watching the movie, “Gifted Hands,” which described the life of Ben Carson, pediatric neurosurgeon, and his successful operation at becoming the first surgeon in the world to successfully separate conjoined twins.

Although only going to the seventh grade, the inspiring neural-engineer, who enjoys listening to podcasts about the Russia, Ukraine war, and reading scientific periodicals is already eyeing MIT as a college selection, but said he’s not formally committing yet, as other possibilities may present themselves.

The new Mott Branch Library ‘Mottkanda’ reveled to the public