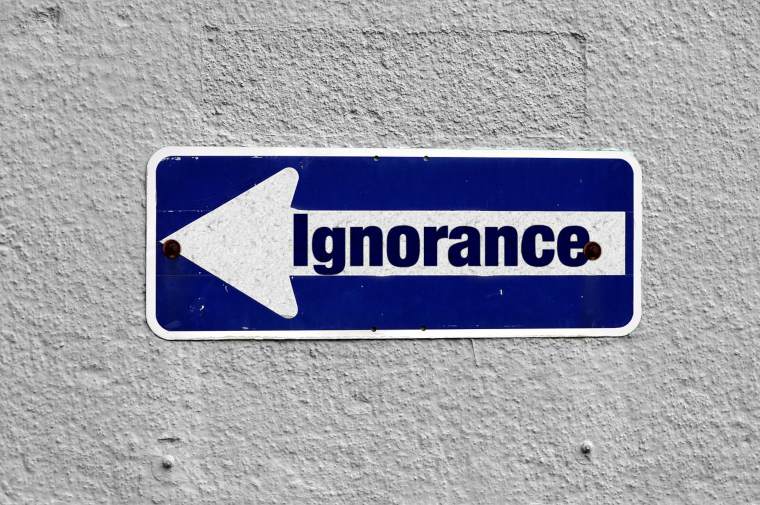 (TriceEdneyWire.com) – By ignorance breeding racism, I don’t mean the lack of college or other educational degrees. I’m really talking about how some families teach their children to hate certain people based upon lies. In order to really drive home the point, I’m making, I recommend a book called Confessions of A Recovering Racist, a book by my good friend, the late George O’Hare, in cooperation with Emma Young of Chicago.

George does the best demonstration of how ignorance breeds racism as he talks about his upbringing and how he discovered the truth about the lies he was taught about Black people as a child. Some of it is humorous, but is the best lesson I’ve ever read or heard on the need for people to get to know each other before judging them. Even as I’m writing this, I know there’re a lot of people who would prefer not to know the truth about those they already hate without cause, but truth can change others.

George speaks about how he became a changed person once he met such people in person, listened to them, talked and worked with Dr. Martin Luther King, Dick Gregory, Jesse Jackson, Father Clement, Willie Barrow and many others.

He speaks of the time he found himself at a meeting of Black people when a woman asked what he was doing there, and he thought he’d explain to her how he believed in equality of all people and wanted to do what he could to help. The woman told George he didn’t belong there and should go back to his own community and talk with his own people. When he told Dick Gregory about the encounter, to George’s shock, Mr. Gregory agreed with the woman and said there were many people talking to the Black community, but raised the question of who was talking to the racists in the white community. George saw his opening.

Because he had so much respect for Mr. Gregory, George took on a different approach and began quizzing white people about things he had learned about the value of Black people to our world. Once when a white man was telling him about his mother’s open-heart surgery and found that after surgery she was doing well. George said to his friend, “So a Black man saved your mother’s life.” The man could not believe it was Daniel Hale Williams, a Black man, who made medical history by performing the first successful open-heart surgery and all heart surgeons use his techniques today!

From that point George went on to enlighten his friend on who Garrett Morgan (inventor of the traffic light and gas mask) was, Dr. Percy Julian (who discovered the value of Cortisone and invented foam used to put out fires) was, Dr. Shirley Jackson (the Black woman who invented the touch-tone telephone, the portable fax, caller ID, call waiting and the fiber-optic cable) was, Marie Van Brittan Brown (the Black woman who developed a patent for closed -circuit television security) was. He learned and taught much more!

George was so impressed with his new found knowledge and appreciation of Black people that totally discredited the stories he’d learned growing up. He now knew better than the lies about Black people that he’d been taught, and felt compelled to teach others. That’s how his decision to form his “National Association of Recovering Racists” was born. Naturally, he made his friend Dick Gregory Chairman of his Advisory Board and Father Clements a member of the Advisory Board.

White people, if you really want to learn how to deal with your racism, a good place to begin is by reading George’s book—Confessions of a Recovering Racist.

Dr. E. Faye Williams is President of the National Congress of Black Women. www.nationalcongressbw.org) and host of “Wake Up and Stay Woke” on WPFW-FM 89.3 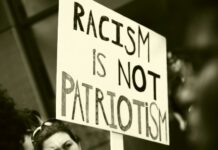 The Presidential Race Might be Too Close to Call, but the ‘Projected Winner is Racism’ 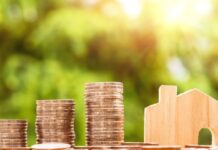 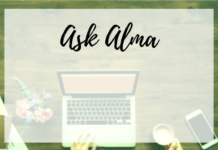