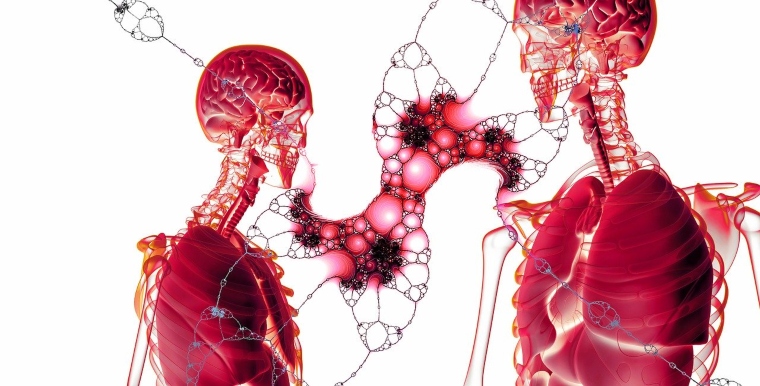 Ebola can no longer be called an incurable disease thanks to Dr. Jean-Jacques Muyembe, a virologist from Congo who was the first scientist to discover the deadly virus in 1976. Since then, he tirelessly worked and researched for more than 40 years to find a cure!

To develop the cure, Dr. Muyembe’s research and findings were used to experiment with four drugs for the first ever multi-drug randomized trial for Ebola patients. The drugs used were ZMapp, Remdesivir, mAb114 and REGN-EB3. Clinical trials were performed on 499 infected participants, and the results showed that patients treated with REGN-EB3 and mAb114 had better chances of survival than the other treatments. In fact, the two drugs are proven to attack the Ebola virus with antibodies that neutralize the impact on human cells.

With these results, The Guardian reports that the World Health Organization (WHO) announced in August 2019 that 90% of Ebola patients can be treated and completely cured, but only if they are treated immediately after being infected.

An Ebola outbreak can still happen, but with the new cure, scientists and doctors are better equipped to stop these outbreaks from turning into major epidemics – both regionally and nationally.

Dr. Muyembe, who received his PhD in virology from the University of Leuven (Belgium), says that his first advancements towards developing a cure for Ebola began in the early 2000s with the use of antibodies as the basis for therapeutic medicines. He collected blood from several Ebola survivors, and gave it to eight patients who were still infected with the virus. Seven of those patients recovered, suggesting that the antibodies in convalescent blood acted as a protection.

In 2019, he received a prestigious award from Japanese Emperor Naruhito “for his research to confront Ebola and other deadly viruses and efforts to train legions of disease-fighters.” This award included a monetary prize of almost $1 million USD. 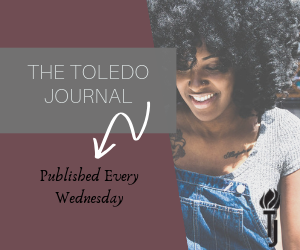 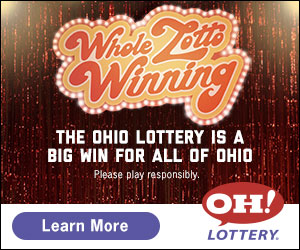 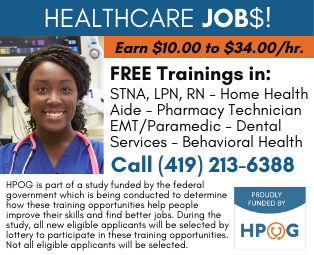 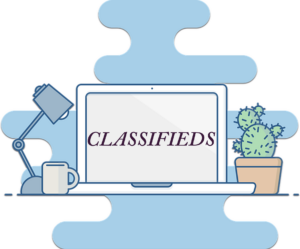