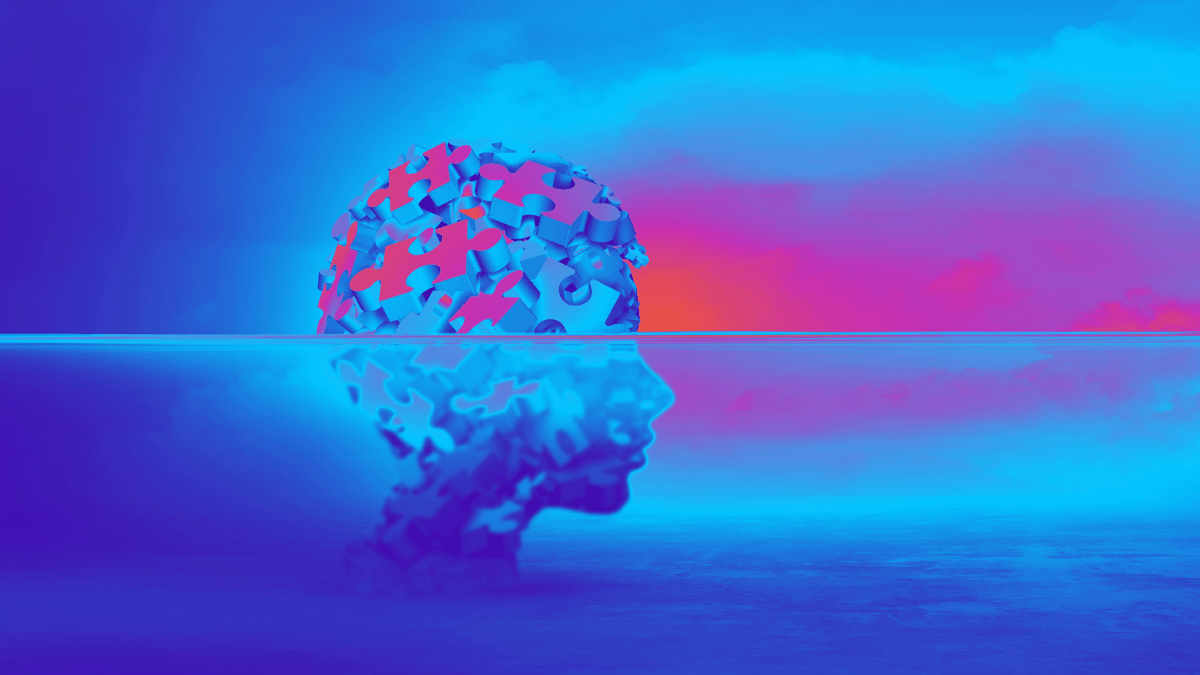 By A. Peter Bailey

(TriceEdneyWire.com) – In his must-read 1926 book, “The Miseducation of the Negro,” Dr. Carter G. Woodson stated, “…Starting out after the Civil War, opponents of freedom and social justice decided to work out a program which would enslave the Negro’s mind, in as much as the freedom of the body had to be conceded.” That is psychological warfare.

It is distressing to have to admit that descendants of those opponents of freedom and justice cited by Dr. Woodson have had a great deal of success in enslaving the minds of way too many black folks today. This factor continues to make it very difficult for us to promote and protect our vital individual and group interests in this country.

Examples of their successful psychological warfare are reflected in black folks who use black as an epithet, who believe in white standards of beauty and attractiveness, who consistently use the “N-word” when talking about our people, who only have images of a white Jesus in their churches and homes, who relish being the only black person in an otherwise all white organization, school or neighborhood, who only have white art in their homes or apartments, who are dyed or bewigged blondes, who believe that an all-black school or other institution is inherently inferior, who believe that striving for academic excellence is trying to be “white,” who use the word “classical” only for European music, who smile with gratitude when a white  person tells him or her “you are different from other Blacks,” who wreak havoc in black neighborhoods, who say that a black person has “good” or “bad” hair, who believes that a black person romantically involved with or married to a white person has enhanced his or her social status, who believe that a degree from Harvard, Yale, Princeton or any other overwhelmingly white college or university automatically makes them superior to black folks with degrees from historically black colleges and universities, whose buffoonish professional names carry on  the demeaning tradition of Stepin’ Fechit, Mantan Mooreland, and Scatman Crothers, and those who have built lucrative careers in the academic, journalistic, political and cultural arenas by, to the delight of white supremacists, consistently attacking other black folks.

Black folks guilty of the above are basically allies of those who falsely believe they are superior to us. Anyone wanting to know what can be done about this must read the writings of Brother Malcolm X, Dr. C. DeLores Tucker, and Dr. Frances Cress Welsing.

A. Peter Bailey, author of Witnessing Brother Malcolm X, the Master Teacher, can be reached alfonzop.bailey@gmail.com.