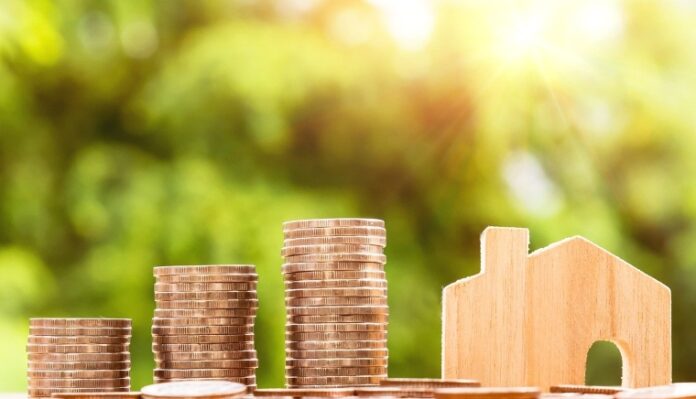 (TriceEdneyWire.com) – Economic recovery will be a long time coming.  The Federal Reserve  Bank says our corona recession will last into 2021, and perhaps even into 2022.  If a vaccine is developed, a distribution plan still needs to be worked out, and there is still so much we don’t know about COVID.  We do know that our economy has slowed and is only inching toward normalcy.

We know that we are experiencing a second spike, with about a thousand people dying every day.  We know that our leaders have been unwilling to provide relief for those who desperately need it.  And we know that families at the bottom half of the income distribution are scrambling for food, to pay rent or mortgages, and to attempt to pay for other essentials.  We know that the impact of COVID is uneven and that Black folk are twice as likely to die from COVID as whites are.  We know that the Latinx population is heavily hit.  We know that cities and states are starving for resources.

Some women have stopped working or looking for work because covid had had a deleterious effect on our educational infrastructure.  Many of our schools have shifted to virtual learning because of COVID.  Schools aren’t only academic centers, but also, in some ways, child care centers.  When schools are closed, someone in the family must stay home.  Usually, it is the woman in a two-parent family.

In an egalitarian world, both men and women would be responsible for childcare and supervising education.  We live in an unequal world, though, and women are more likely to be in charge of these things.  When these are coupled with other household responsibilities that men do not equally share, women are being pushed out of the labor force.

The unequal impact on women creates an unequal effect on children, who have been utterly ignored or treated as pawns in the middle of this pandemic.  Open the schools, urge some.  Keep them closed for safety’s sake, urge others.  Parents with money hire tutors and create “pods” with a few other children so that they don’t fall behind.  Those who lack those means will find their children left behind with no mitigation from a federal government who has no interest in providing the resources needed for schools to reopen safely.

We often sing the song, “I believe that children are the future.”  We don’t.  If we did, there would be fewer women and children slipping through the cracks that COVID created.

Dr. Julianne Malveaux is a DC-based economist and author.