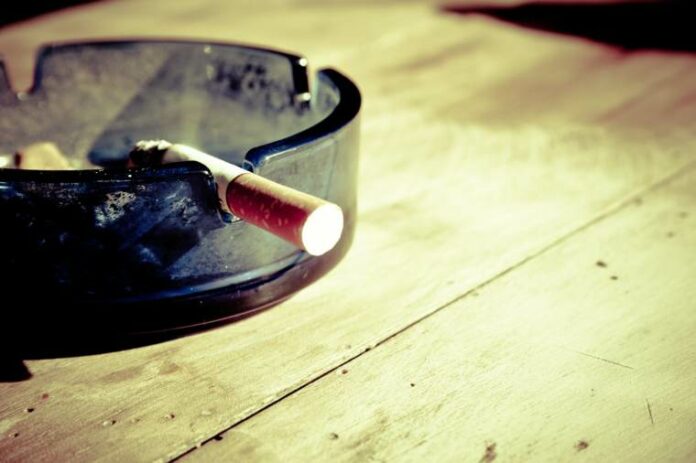 I dedicated 34 years of my life to public safety, enforcing the laws that our legislators placed before me. That’s what cops do, and we trust that those laws are well thought out, studied and based upon sound data and evidence. Later in my career, I realized that this is not always the case, as some of our laws have little to do with sound evidence and are emotionally driven by feel-good politics. That’s why I hung up my badge to advocate for sound public policy as the Executive Director of the Law Enforcement Action Partnership.

Recently, the emotional tobacco topic has drawn my attention. As cigarette taxes soar, like those from California’s Proposition 56 where taxes rose from 87 cents to $2 per pack, so do black markets that fund criminal gangs and crews. Prior to the passing of Proposition 56, a third of California’s cigarette sales came by way of the black market. Now with a $2 per pack tax, that percentage will certainly increase and the localized banning of menthol-flavored cigarettes will help to drive this number even higher.

The raising of taxes and banning of menthol-flavored smokes begins a very dangerous move to the days of alcohol prohibition, when it wasn’t illegal to drink alcohol, but it was criminal to manufacture, transport and sell it. Driven underground, the alcohol industry fueled violent crime and corruption while making very little difference in the consumption of alcohol. As we begin to mirror the days of alcohol prohibition with tobacco bans, expect the violence and corruption that comes with the black market and add something else, the over criminalization of the black community.

Seventy-eight percent of the cigarettes consumed in the Black community are menthol-flavored. As the selling of menthol products become prohibited within Black communities, do we honestly believe that people will stop smoking them? It doesn’t take the brilliance of Albert Einstein to recognize the financial opportunity of smuggling in a new supply of menthol products from another state or country. The perfect smuggling model is already in place that of smuggling lower-taxed cigarettes.

Because of high cigarette taxes in New York City, smuggled cigarettes make up 58% of all cigarette sales and the New York City Sheriff’s Office has created a special taskforce to fight the unwinnable battle of crushing this smuggling market. As the black market expands in California, expect a similar enforcement action by California law enforcement. Their orders will be to arrest the smugglers and eliminate the black market. Will it be carried out in affluent California, or will war be waged in poor Black communities?

I was once on the front lines of a similar war where the Black community caught the brunt of enforcement. We know it as the failed war on drugs. Will this be a third attempt of the twice-failed public policy of prohibition, or will we defeat the harms of tobacco consumption with the proven methods of education and treatment? I vote for the latter.