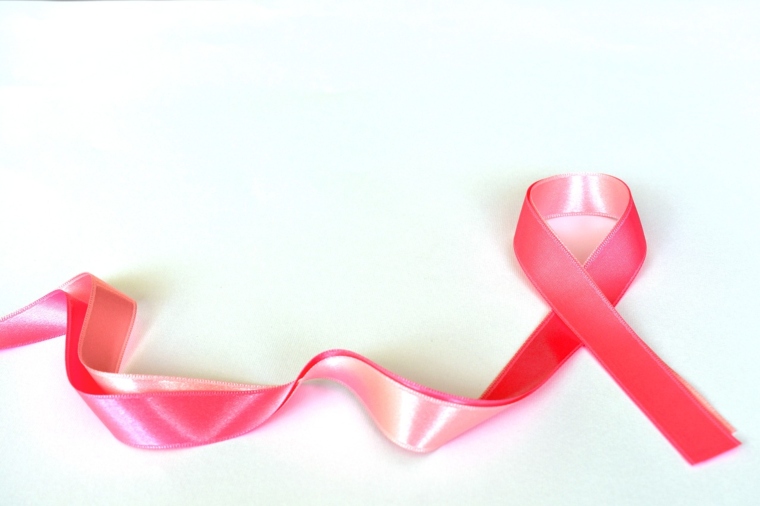 One in eight women are affected by breast cancer and five of these affected women will pass away each week. African American women are also 40 percent more likely to die from breast cancer, according to the American Cancer Society.

While these numbers may be frightening, there is still hope. Susan G. Komen of Northwest Ohio has donated over $17 million to breast cancer research and local services, providing for thousands of local women. Twenty five percent of the collected donations are donated to cancer research, while 75 percent supports breast cancer awareness and preparedness in Northwest Ohio.

This year, thousands gathered at the 25th annual Toledo Race for the Cure Sept. 30 in downtown Toledo. The event is held to raise breast cancer awareness and to celebrate survivors.

The 2018 race specifically honored survivor Rena Raga and the memory of Kelli Andres, wife and mother, who passed away this year. 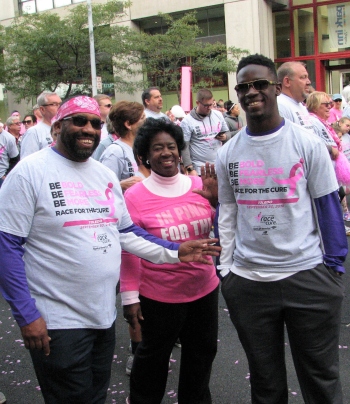 The day’s events included a Kid Zone at Fifth Third Field, a Survivor Parade, and a survivor ribbon photo taken with a flying drone. New this year was a survivor’s trolley that transported those who could not participate in the race.

About 20,000 people came to walk, run, volunteer, or watch the race which continues to support the foundation’s $1 million fundraising goal each year.

That goal is well on its way to being reached, considering the 10,000 paid participants as well as a $55,000 donation from Ford Motor Company towards the continued research for the cure.